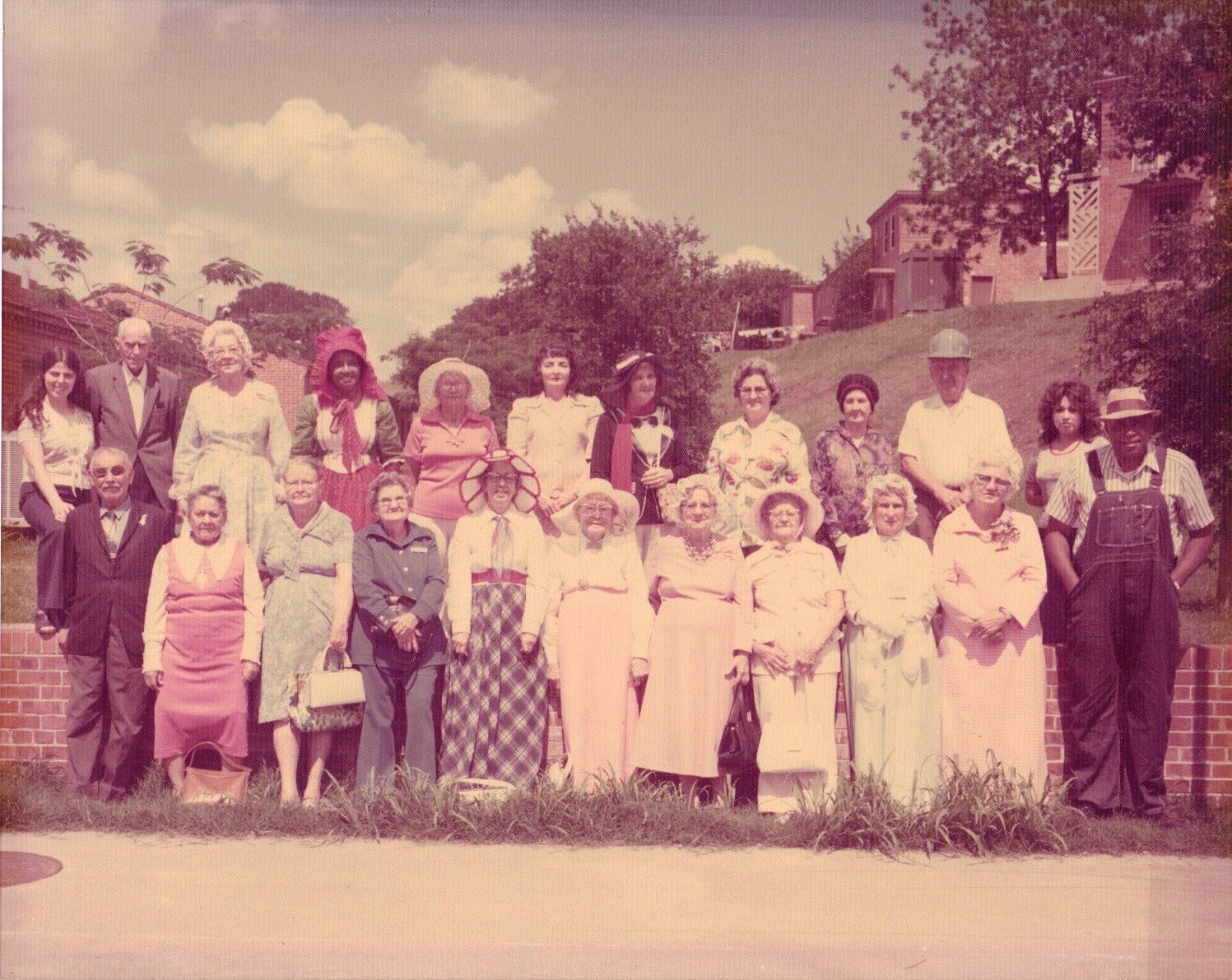 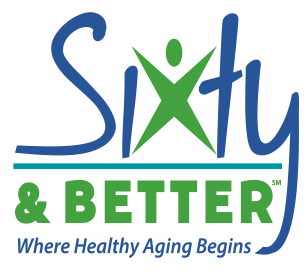 The organization that became Sixty & Better began in 1967, when art teacher Evelyn Siegel and other members of the Fort Worth Section of the National Council of Jewish Women began looking for a way to help older persons. Congress had passed the Older Americans Act in 1965, drawing attention to the need to provide diverse services to the nation’s aging adults.

In 1967 the first Senior Citizen Drop-In Center opened off Hemphill in Fort Worth in an effort to address loneliness among older adults. It was open daily with the goal of "providing opportunities for older adults to find companionship; discover new or pursue former interests in educational, recreational or craft activities; and to promote other endeavors which would improve the physical and mental well-being of any older adult." Membership hit 500 by the end of the year.

Over the ensuing decades, the agency became Senior Citizens Services of Greater Tarrant County, as it opened new senior centers in cities including Arlington, Fort Worth, Grapevine, Haltom City, Kennedale, Mansfield, and White Settlement. In the 1970s, the agency joined United Way and Area Agency on Aging and began its meal program.

By the 2010s, Fort Worth Senior Citizens Service expanded its signature programming to include evidence-based wellness, volunteer, benefits enrollment, and transit programs. In 2017, the agency celebrated its 50th anniversary with a new name, Sixty & Better, Inc., and held a Golden Anniversary Gala honoring co-founders Evelyn Siegel and Rosalyn G. Rosenthal.

In 2020, Sixty & Better was forced to discontinue its meal program with the COVID-19 outbreak, as activity centers closed their doors to protect high-risk participants. Sixty & Better quickly pivoted to make weekly companionship phone calls and served members with bi-weekly home deliveries of frozen and shelf-stable meals. In October of 2021, Meals on Wheels assumed responsibility for providing meals.

In March 2021, the board of directors hired Becky Orander to take the helm of a streamlined Sixty & Better. The agency has served older adults for more five decades and will continue to empower older adults to live with purpose, independence and dignity.

Ongoing support is important to enabling projects to continue their work, so we encourage donors to continue to contribute to projects over time. But if you must cancel your recurring donation, please notify us.